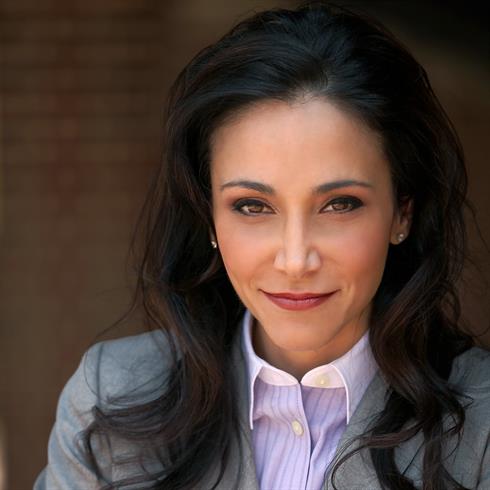 Heidi G. Villari is the principal shareholder of The Villari Firm, LLC, a personal injury law firm representing plaintiffs in personal injury, birth injury, medical malpractice, premises liability, product liability, and wrongful death actions. She has over 20 years of trial experience representing people who are catastrophically injured. Ms. Villari is licensed to practice law in the Commonwealth of Pennsylvania and the State of New Jersey and actively practices personal injury law in both states. However, her primary office is in Philadelphia, Pennsylvania, where she was born and raised.

While she has experience in many types of injury law, Ms. Villari most enjoys handling cases where children have been injured. She believes that the work done in pediatric cases can greatly improve the lives of innocent children who have been harmed.

Ms. Villari has obtained over $130 million in settlements and awards during her time as a personal injury lawyer. One of Ms. Villari’s most notable successes is an $11 million jury verdict in Buck County, Pennsylvania, involving a woman who suffered a tear during childbirth, causing urinary and fecal incontinence. She also achieved an $8 million result in a helicopter crash case that caused partial paralysis of her client. Other notable settlements include a $20 million settlement for an obstetrical injury and a $12 million settlement in a bus accident case.

Ms. Villari’s legal career has been diverse. She first practiced law on the defense side, where she was one of the first young female partners. She then switched to the plaintiff side of personal injury law, where her focus included catastrophic loss, wrongful death, and medical malpractice. Ms. Villari’s diverse training, legal experience, and aggressive approach have resulted in several favorable outcomes for clients.

Some of Ms. Villari’s other personal injury, medical malpractice, and birth injury successes include: 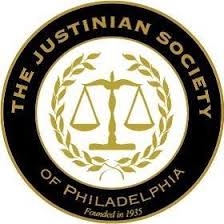 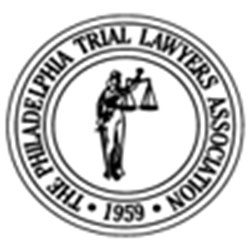 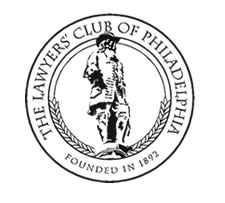 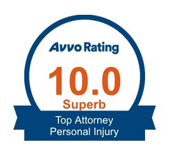 Fellow in the Litigation Counsel of America